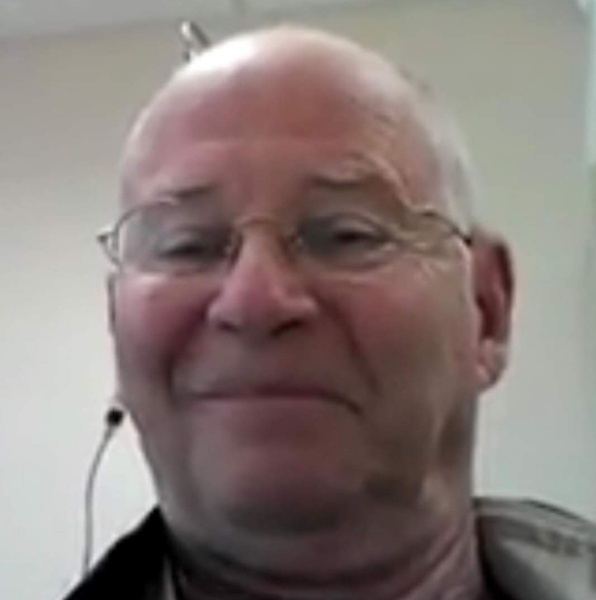 Robert Paul Curtis II, 79, of Akron, OH passed away April 29, 2021. He was born April 7, 1942. He went on to work as a salesman for Dr. Scholl. Bob and his late wife, Noreen, lived in the Collins and Norwalk areas for over 40 years, raising three children. He was a part of the Norwalk Computer Club, was an avid gardener, and attended Berlin Heights Baptist, Collins United Methodist, and Norwalk First Baptist churches.

Robert was gregarious, outgoing, had a great smile, and was quite the jokester. He loved his family, and more importantly, his Heavenly Father. His favorite verse was John 14:6 (NKJ): "Jesus said to him, 'I am the way, the truth, and the life. No one comes to the Father except through Me.'"

Robert was preceded in death by the love of his life, his wife Noreen (Welch) Curtis; and his sister, Elizabeth Nagy.

Friends may call from 5:00 PM to 7:00 PM on Monday, May 3, 2021 at Morman-Hinman-Tanner Funeral Home, 38 South Street, Berlin Heights, Ohio. Private family graveside services at Maple Grove Cemetery will follow at a later date.

Memorial donations may be made to the American Diabetes Association at 2451 Crystal Drive, Suite 900, Arlington, VA 22202.

To order memorial trees or send flowers to the family in memory of Robert Curtis, please visit our flower store.