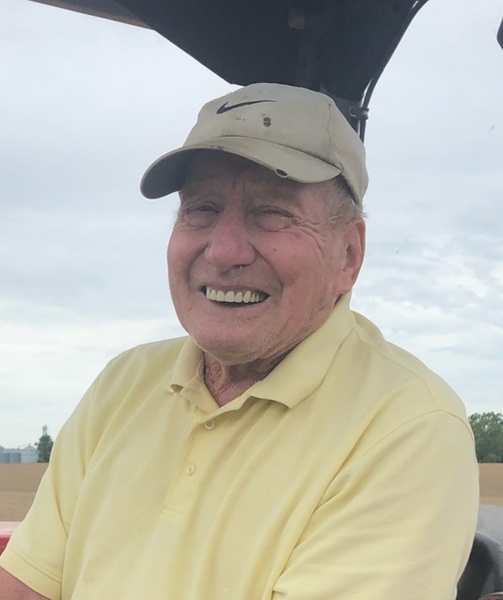 Allan C. Todd, 87, of Wakeman, OH passed away September 14, 2020. He was born July 3, 1933 in Wakeman, OH and graduated from Wakeman High School and later from Ohio State School of Agriculture. Allan married Delores Gehringer in 1954 and they had four children. He went on to work as a custodian for Western Reserve High School for about 15 years, and farmed his whole life. Allan was very active in youth baseball from the time his kids were little until well after they graduated. He was passionate about baseball; he didn't miss a game. He played baseball in the Army in Germany, pitched at Ohio State his freshman year, and was an avid Indians fan.

Allan was stubborn, and it was his way or the highway. But he was sensitive and sweet. He raised his children with a strict hand, but spoiled his grandkids when they came along. He lit up around his family and bonded with his grandchildren. He was hard-working, had an incredible work ethic, but was always there when his kids needed him, and provided well for his family. In addition to the love he had for his family, he made a huge impact on the community and baseball players he coached.

Allan was preceded in death by his wife of 63 years, Delores (Gehringer) Todd, and his parents, Curt and Martha Todd.

Memorial donations may be made to Stein Hospice at 1200 Sycamore Line, Sandusky, OH 44870 or Western Reserve Baseball Program through Western Reserve Athletic Department at 3841 US 20, Collins, OH 44826.

To order memorial trees or send flowers to the family in memory of Allan Todd, please visit our flower store.