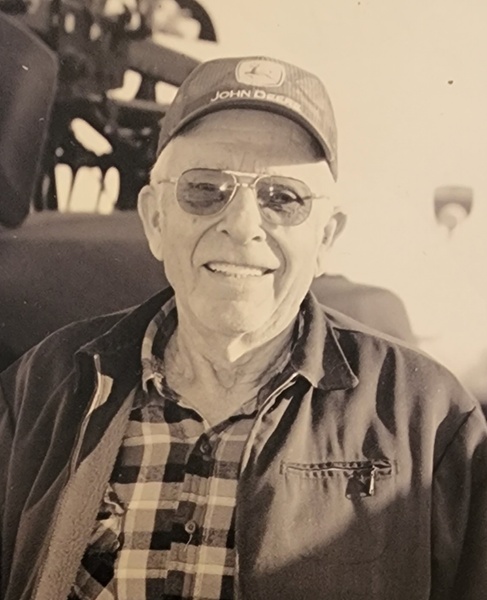 Alvin Brian Hurst, Sr., age 91, of Norwalk, Ohio, passed away peacefully on Monday, August 8, 2022,
surrounded by his family. He was born on August 6, 1931, in Wakeman, Ohio to Meryl and
Metia (Hund) Hurst. Alvin married Marjorie Ann (Seiling) of Norwalk on January 18, 1953, and together they raised a family of ten children. Alvin was a life-long farmer and trucker. He loved hard work and
remained active until the last year of his life. He enjoyed cutting firewood and walking the farm
with Jessi, his beloved Golden Retriever.

The family would like to extend a sincere thank you to the staff of Twilight Gardens Nursing
Center of Norwalk and Southern Care Hospice of Milan. Their loving care and support of our
father is greatly appreciated.

Family and friends may call on Friday, August 12 from 10:00 AM until time of services at 11:00 AM at the Morman Funeral Home, 16 Cooper Street, Wakeman. Burial will follow at Wakeman Cemetery.