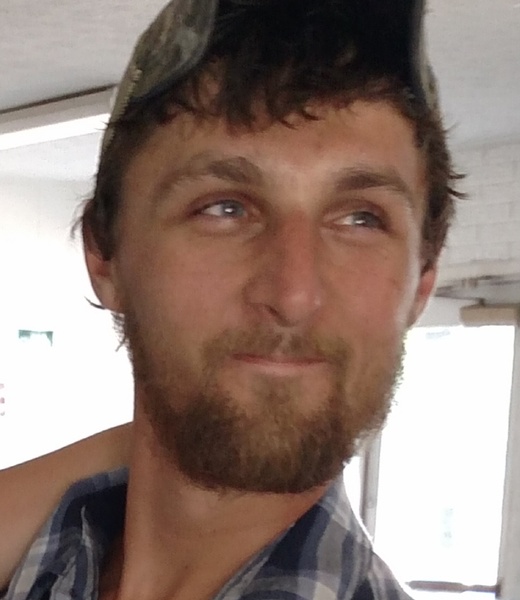 Anthony Reed, 29, of Collins, formerly of Wakeman, passed away January 26, 2020, at Fisher-Titus Medical Center in Norwalk. He was born on September 14, 1990, in Middleburg Heights and has lived in the area his entire life. He was a 2009 graduate of Western Reserve High School and had been working at Cleveland Quarries. He loved recreational activities outdoors, having bonfires with his friends, family gatherings, and most of all he loved spending time with his son Jack.

Friends may call on Thursday from 4:00 pm to 8:00 pm at the Morman Funeral Home, 16 Cooper Street, Wakeman, where services will be held on Friday at 11:00 am. Burial will follow at Wakeman Cemetery.

To order memorial trees or send flowers to the family in memory of Anthony Reed, please visit our flower store.