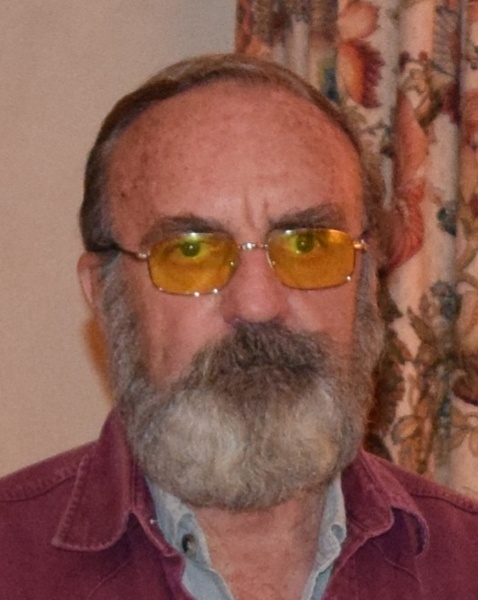 Carl J. Kamm II, 73, of Berlin Township, died early Monday morning, November 23, 2020, after a ten-month illness. He was born to Carl J. Kamm and Jean Kamm on August 18, 1947 in Lakewood, Ohio. He was a lifelong resident of Berlin Heights, graduating from Berlin Heights High School in 1965. He went on to earn a bachelor’s degree in Accounting from Baldwin Wallace College in 1969. After college, he returned home to work with his father, mother, and brother on Kamm Farms, which his mother and father founded in 1944, in Berlin Township. Carl continued to operate the farm after his father passed away, eventually bringing his children into the farming business with him.

Carl was involved in the local community and served as a Berlin Township Trustee from 1975 to 1985. He was very generous, and loved to support local organizations, including the Erie County 4-H Horse program. Carl was patient and kind. He enjoyed traveling during his younger years, being outside, anything to do with the farm, being in the woods, and talking with people. He was a collector of many things, including cars. He also loved to own horses and was a member of the American Quarter Horse Association. He turned that pastime into Colter Stables in Collins, Ohio, which he continued to operate at his death.

To order memorial trees or send flowers to the family in memory of Carl Kamm, please visit our flower store.