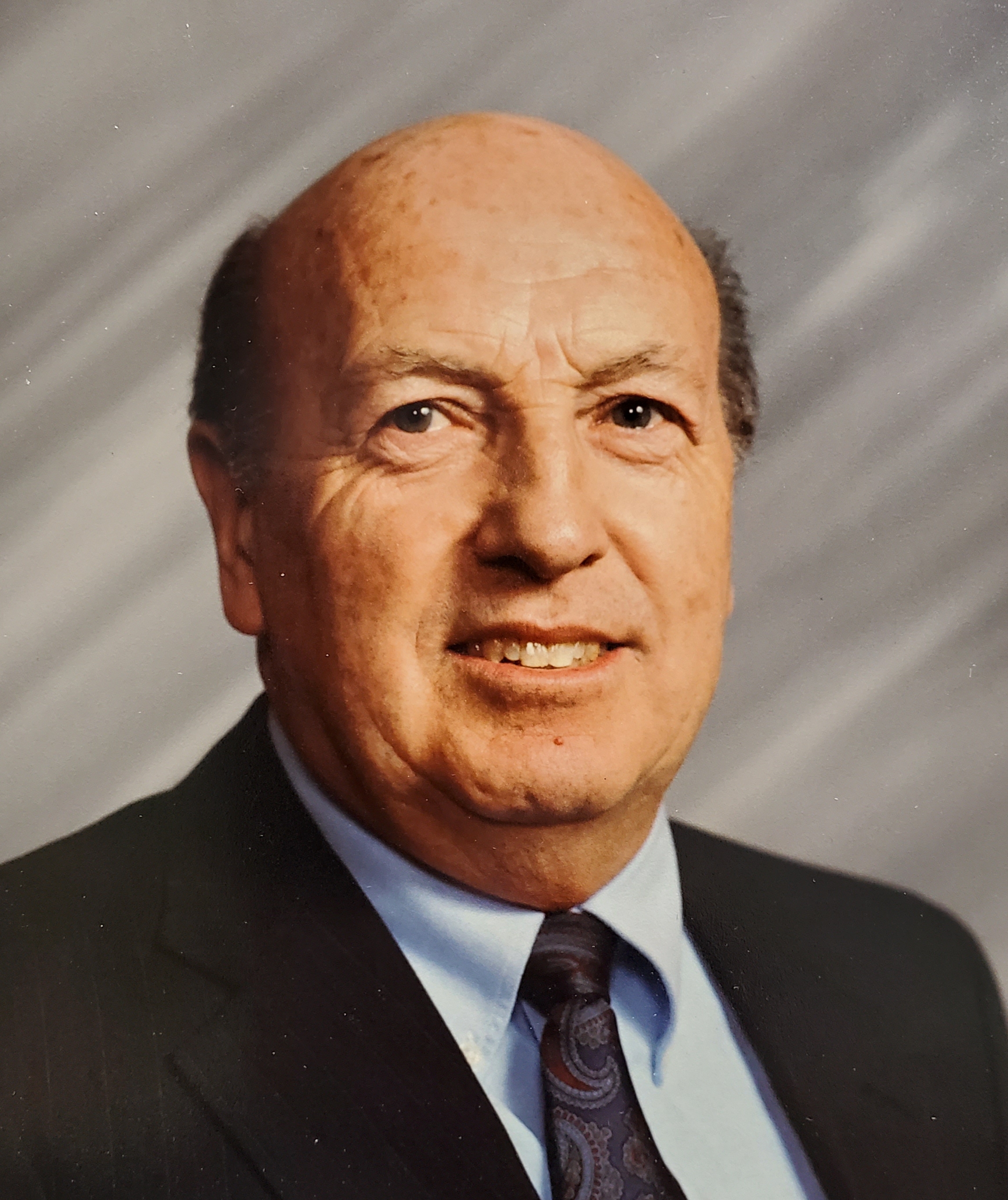 Charles Dean Swineford Sr., 87, of Huron, passed away at the Cleveland Clinic on Sunday October 27, 2019 in the evening. Chuck had a peaceful passing to Heaven’s gate with his loved ones at his bedside.

Chuck was born April 24,1932 in Ashland. He graduated from Amherst High School, and worked for a short time for BP before going into the Army, serving in the Korean War. He spent the majority of his adult life as a resident of Huron.

After coming home from Korea, he married his sweetheart, Mary Ann Wlodarsky in 1955. They shared a life together for over 64 years. Chuck and Mary Ann had two children, Charles Swineford Jr., of Huron and Denise Gregor of San Diego California.

Chuck worked his entire life in the petroleum industry as an independent owner of Swineford Petroleum, a partner in Wakeman Oil, and lastly a partner in Coles Energy for the last 35 years of his life. Chuck worked until 85, much to the dismay of his wife who wanted to travel.

Chuck spent his life contributing to his community in a variety of ways. He served as Director of Firelands Bank, President and member of the Erie County Fairboard for 23 years, and Saint Peter’s Catholic Church Council & Knights of Columbus.

Chuck’s family and faith were the center of his life. In recent years Chuck really enjoyed watching his great nieces Molly and Marianna Plas, and Corah and Audrey Peterson play basketball and volleyball.

Everyone that knew Chuck would tell you the same thing, his family and faith meant everything to him. He was forever a hard working and dedicated family leader, role model (and often employer) to the younger members of the family. Chuck was loving and kind; he always had a smile, even in the face of his long term illness. He never gave up hope and fought until the end.

Friends may call on Wednesday October 30, from 4:00 to 8:00 at the Morman-Hinman-Tanner Funeral Home, 38 South Street, Berlin Heights. On Thursday October 31, there will be visitaion from 10:00 am until the Mass of Christian Burial at 11:00 am at St. Peter Catholic Church 430 Main Street, Huron, Ohio. Burial will follow at Oak Bluff Cemetery outside Huron.

As much as Chuck loved his yard and flowers, please pay your respects by donating to St. Peter’s Catholic Church in Huron or the Erie County Fair Board in his memory.

To order memorial trees or send flowers to the family in memory of Charles Swineford, please visit our flower store.