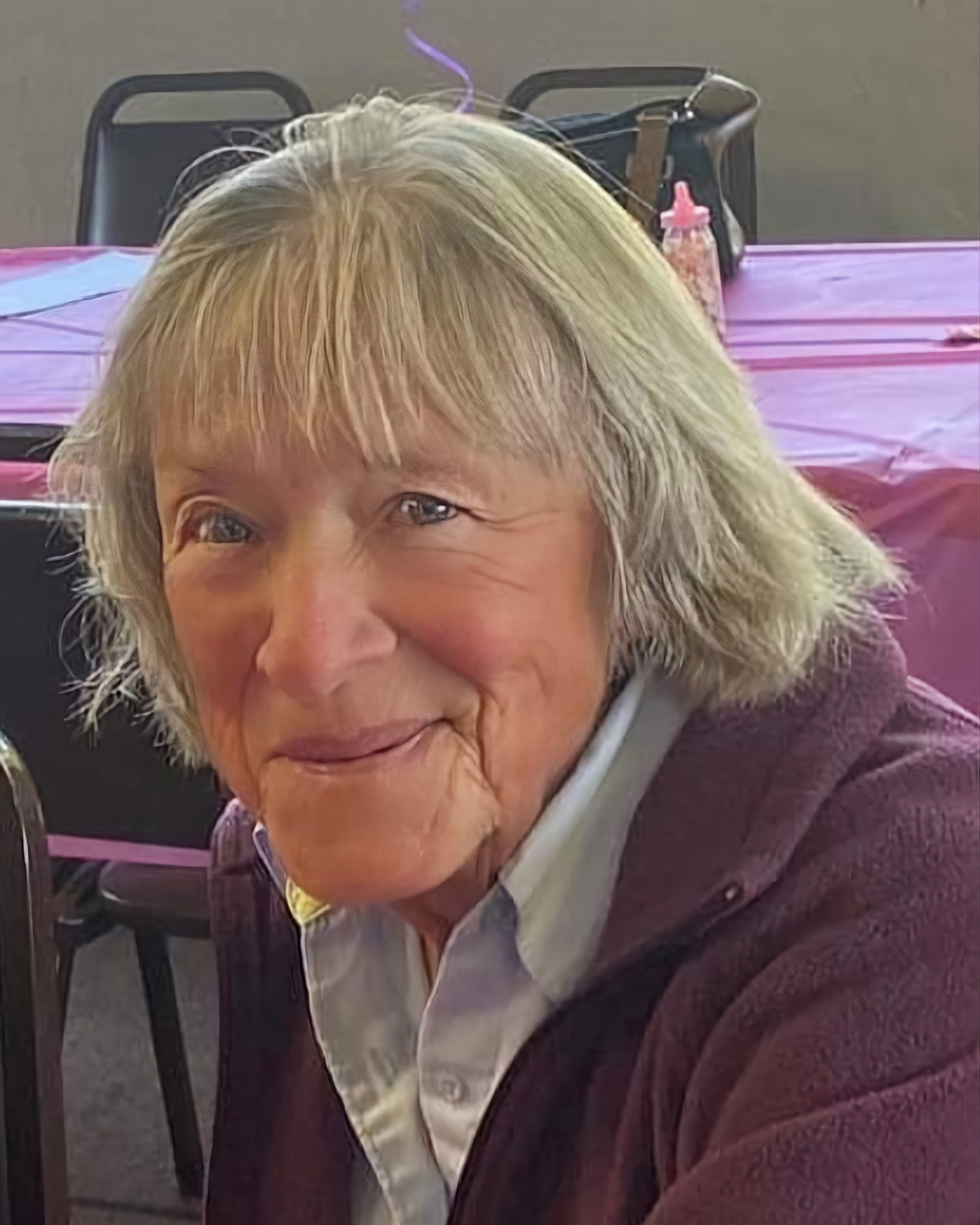 She was born on January 8, 1943 in Elkhart, IN to the late Windsor and Mary Warlick. After graduation she met her husband of 56 years, David J. Hohler, married in 1966, and settled in their hometown of Milan.

She was a member of the Jaycee Wives Club, Pony Express 4-H Club, Cub Scouts, and Girl Scouts. Along with working part time, her passion was gardening, hosting annual Labor Day picnics, and spending time with family and friends.

In addition to her parents, she was preceded in death by her mother- and father-in-law, Marie and Clifford Hohler; and brother-in-law, Larry Hohler.

Condolences may be shared online by visiting mormanfuneralhome.com.

To order memorial trees or send flowers to the family in memory of Diana S. (Warwick) Hohler, please visit our flower store.