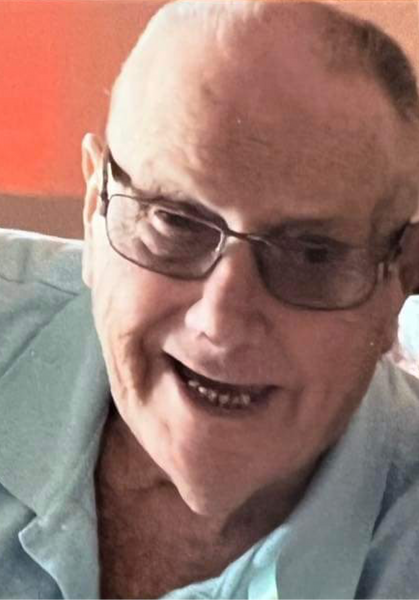 Fred passed away August 11 at Lorain Mercy Hospital after a brief illness with family by his side. He was born in Elyria Hospital and a graduate of Camden School. He worked at General Motors and started his septic business in 1960, then retired in 2000. He was a Camden Township Trustee for 10 years.

Memorial contributions may be sent to charity of the donor's choice.

To order memorial trees or send flowers to the family in memory of Frederick "Fred" Lewis, please visit our flower store.