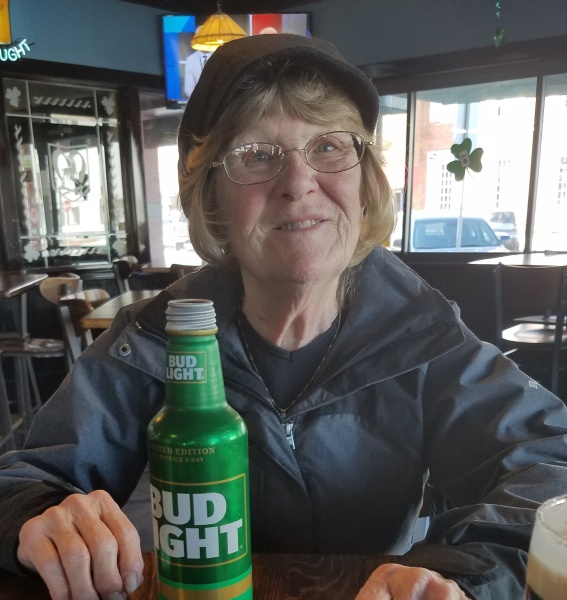 Gaye was always very active, even after her official retirement in 2015, from her own business, completing interior design work, mainly with wallpapering, painting, and drywall finishing; she was a regular handywoman. She was always entertaining a variety of guests with an open door (or deck) policy. She could often be found tending to her garden and landscaping, or in cooler months, sitting in her cozy greenhouse-converted she-shed. She was loved and cherished by all, claiming a "Mom" or "Grandma" title from many more than just her biological descendants.

Gaye was also known for her amazing home-cooked dishes; chili and soups in the fall, or fresh vegetables from her garden in the summer. She even won a pie-baking contest for Lorain County. Gaye was a runner-up in a beauty pageant, and she was an avid seamstress.

As an avid Christ Follower, she had her pocket Bible and devotional by her bedside. She was known to read her Bible in the early mornings and evenings before bed. Pastor John Jacobs was there to pray over her shortly before her death.

Friends may call from 11:00 AM until time of services at 1:00 PM on Tuesday, August 2, 2022 at the Morman-Hinman Funeral Home, 38 South Street, Berlin Heights. Burial will follow at Scott Cemetery in Huron Township.

Online condolences can be made at mormanfuneralhome.com

Memorial donations may be made to the family in care of the funeral home.

To order memorial trees or send flowers to the family in memory of Gaye Marie Zellner, please visit our flower store.