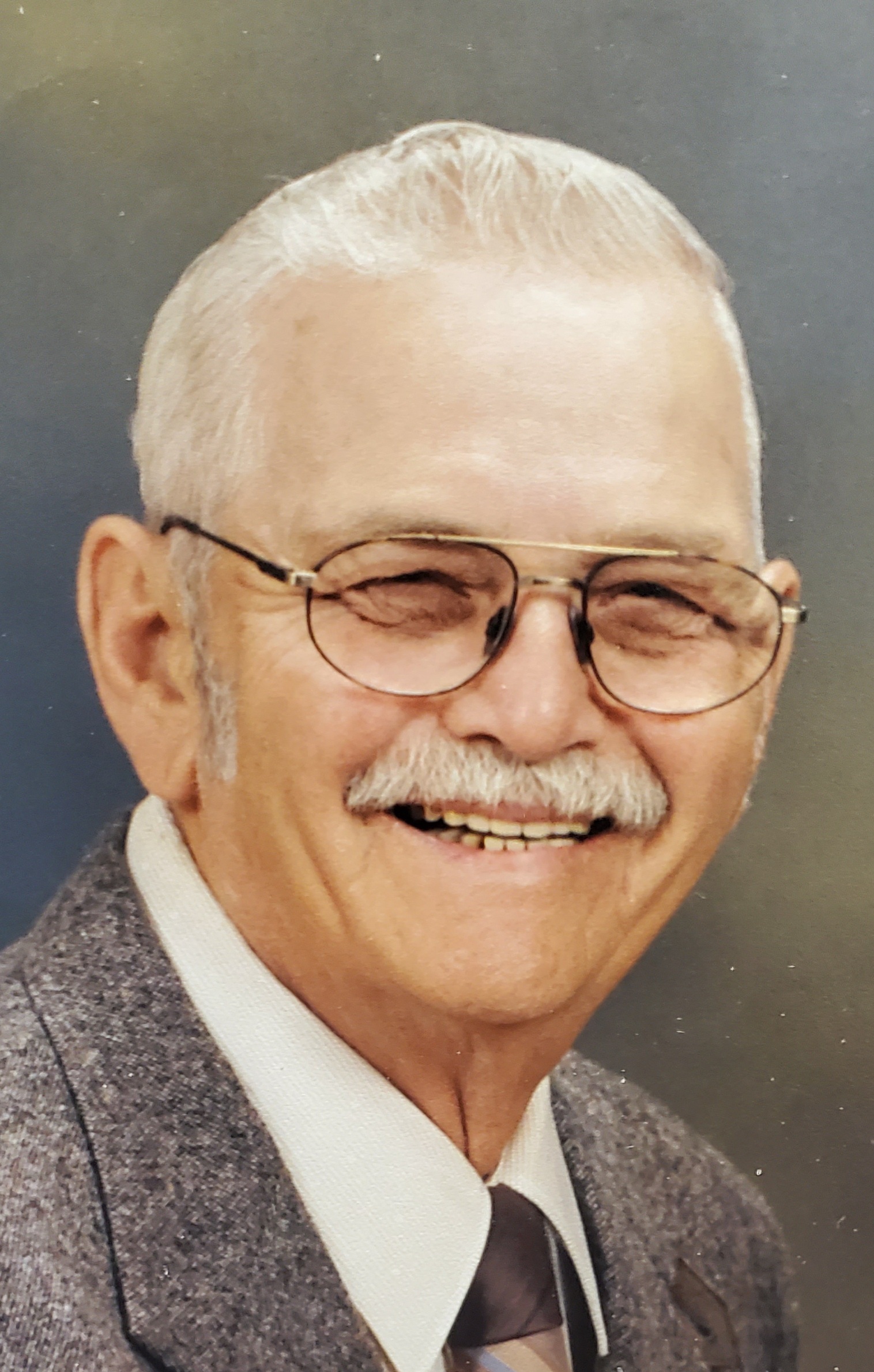 George Lester Nealey, 91 of Berlin Heights, died Sunday, October 25, 2020, at Mill Manor Nursing Facility in Vermilion, Ohio. He was born on April 16, 1929 in Franklin Township, Arkansas and has lived in the area since 1960. George served in the Army in Alaska and was honorably discharged in September 1951. He returned to Arkansas and married his wife, Lucille. They moved to Detroit, Michigan where George worked at Ford Motor Company then transferred to the Lorain Plant, in which he retired in 1989. After retiring he worked at Thunderbird Golf Course tending lawn, which gave him the opportunity to golf. He also loved to bowl and garden.

He was preceded in death by his parents Walter and Louis, his two brothers, Jim and Travis, his sisters, Betty, Gladys, and Mary, and his beloved wife Lucille.

George is survived by his children, Trina of North Carolina, Ray (Jean), of Berlin Heights, and Ron (Sylvia) of Collins, seven grandchildren, and four great-grandchildren.

Friends may call on Thursday, October 29, 2020 from 5:00 pm to 8:00 pm at the Morman-Hinman-Tanner Funeral Home, 38 South Street, Berlin Heights. Friends may also call at 9:00 am until time of service at 10:00 am Friday, October 30 at Florence Congregational Church, 11801 State Route 113 E, Berlin Heights. Burial will follow at Riverside Cemetery. The family is not requesting any donations and only request that you strive to love your family like George and Lucille.


To order memorial trees or send flowers to the family in memory of George Nealey, please visit our flower store.