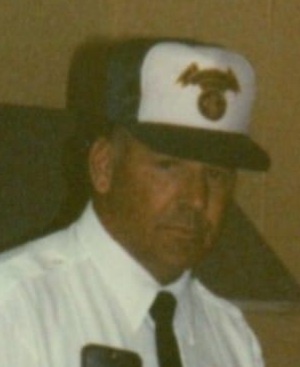 Howard “Buck” Lee, 89. Passed away at home suddenly April 27, 2020. He was born February 16, 1931 in Kanawha Head, WV. He worked at the Cleveland Quarries when he came to Ohio. He was drafted into the Army in 1953, and discharged in 1955. He worked on barges with a crane dredging in many states, with very well-known contractors. The last was with Marine Contracting out of Lorain, and he was with them till he retired. He was a member of Ohio Operating Engineers. He belonged to Florence Township Fire Department for 41 years, and Fire Chief for ten years, from 1975-1986. He would help anyone out. His love was the Fire Department.

He is survived by his son, Don (Laurie), daughter Melody, sister, Evelyn McCue of Omaha, NE, many nieces and nephews, ex-wife Nancy, and two grandsons, Michael, and Matthew Lee.

He was preceded in death by his parents, Wallace and Elva (Zickefoose) Lee, Case, Sister Ilo Jean (McAdams) Lane, and many nieces and nephews.

Private services will be held at a later date.

To order memorial trees or send flowers to the family in memory of Howard "Buck" Lee, please visit our flower store.