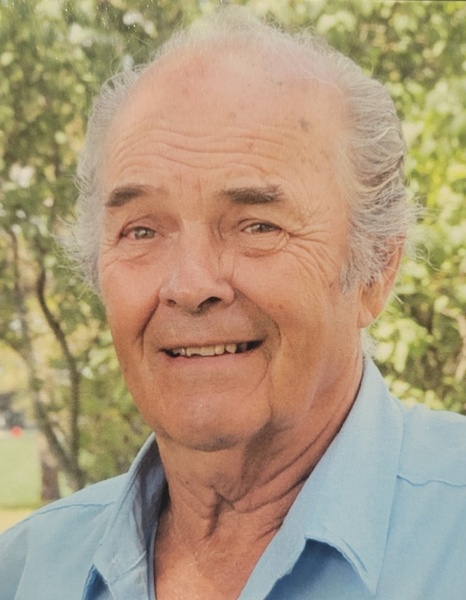 Lenny went home to be with the Lord on Christmas Eve 2021. Len was a resident of Camden Township, where he lived on the Whitney Farm all his life. Len liked to read, he owned carious copies of poetry books, and was often passing editions of the Progressive Farmer with pages earmarked for his grandchildren to read. Len was a patriot of this nation. He prayed for our servicemen and servicewomen and remembered the names of families in the community who had served or who had children or grandchildren currently serving.

Len was a believer in the Lord Jesus Christ as his Savior. Because of his faith in Christ, we know that he has been reunited with Delores, his wife of over 60 years. We know that he has been reunited with his mother, father, and grandparents. We know that Len is safe, that he is healed of all affliction, and that because of Christ we will see him again. Len's devotion to his faith, to the farm, and to his family has left behind a heritage to his children, grandchildren, and great-grandchildren that will continue into generations to come.

The Bible says in Romans 10:9, "If you confess with your mouth that Jesus is Lord and believe in your heart that God raised him from the dead, you will be saved." Len would have implored anyone who didn't know Christ to confess and believe in the death and resurrection of Jesus Christ.

Len was preceded in death by his parents, Margaret and Hugh Whitney; his brother, Neil Whitney; and his wife, Delores Whitney.

A private celebration of his life took place on January 4, 2022 and Len was laid to rest in Camden Cemetery.

To order memorial trees or send flowers to the family in memory of Hugh "Lenny" Whitney, please visit our flower store.