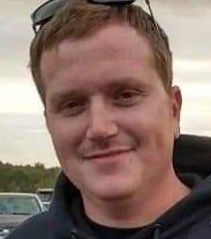 Jason L. Ely, 31, of Norwalk, OH passed away January 17, 2022. He was born November 22, 1990 in Elyria, OH and graduated from Western Reserve High School and Ehove. He went on to work as a laborer for Mosser Construction in Fremont. He enjoyed anything outdoors: hunting, fishing, and hanging out with his daughter, Abigail. He was a part of Big Knob Hunting Club when he vacationed in West Virginia. He was a hard worker, and he also loved playing video games.

Memorial donations may be made to his daughter Abigail, in care of the funeral home.

To order memorial trees or send flowers to the family in memory of Jason Ely, please visit our flower store.