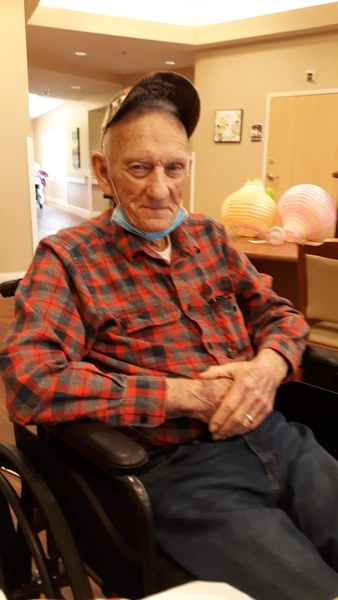 John Fritz, age 83, of Huron, OH, passed away September 23, 2021. He was born in Elyria, OH on March 31, 1938. He was a devoted husband, father, grandfather, and great-grandfather. He was a USAF veteran, stationed in Germany from 1961-1963 before coming back stateside at Lockbourne Air Force Base in Columbus, OH from 1964-1965. After being discharged from the Air Force, John worked as a truck driver at Jonick Trucking in Vermilion, then worked at Ross Transportation Services, from where he eventually retired. John loved hunting and lake fishing, and would be on the lake as often as he could. He enjoyed family time and was a passionate gardener.

Private graveside services will be held at a later date.

Memorial contributions may be made to The Wounded Warrior Project at P.O. Box 758516, Topeka, Kansas 66675.

To order memorial trees or send flowers to the family in memory of John Fritz, please visit our flower store.