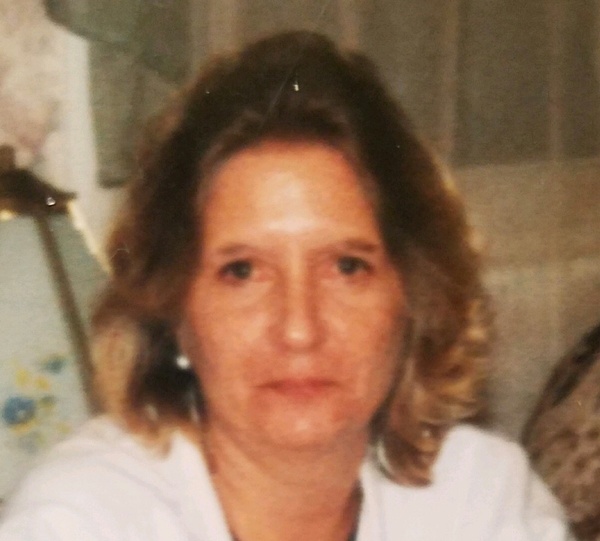 Karen Ward, 61, of Camden Twp., passed away on August 9, 2019 at Allen Mercy Hospital in Oberlin. She was born on January 26, 1958, in Oberlin, and has lived there her entire life. She worked as a Home Health Aide. She enjoyed spending time with her grandchildren.

She is survived by her husband of 34 years Willard "Woody" Ward, her children, Ronald Podlich, of Sheffield, Jeannie (James) Roose, of Elyria, Katie (John) Predmore, of New London, Krysti Ward, of Camden Twp., nine granddaughters, one grandson, a great-granddaughter, a brother Ronald "Skippy" (Rita) Leach, of New London, a sister Sandra Ritchie, of Winterhaven, FL, and numerous nieces and nephews.

She was preceded in death by her parents Ronald and Doris (Harmon) Leach Sr., and three brothers Tom, Rick, and Eddie.

Friends may call on Tuesday from 10:00 am until the time of services at 12:00 noon at the Morman Funeral Home, 16 Cooper Street, Wakeman. Burial will follow at Camden Cemetery.

Memorial contributions may be made to the American Cancer Society.


To order memorial trees or send flowers to the family in memory of Karen Ward, please visit our flower store.