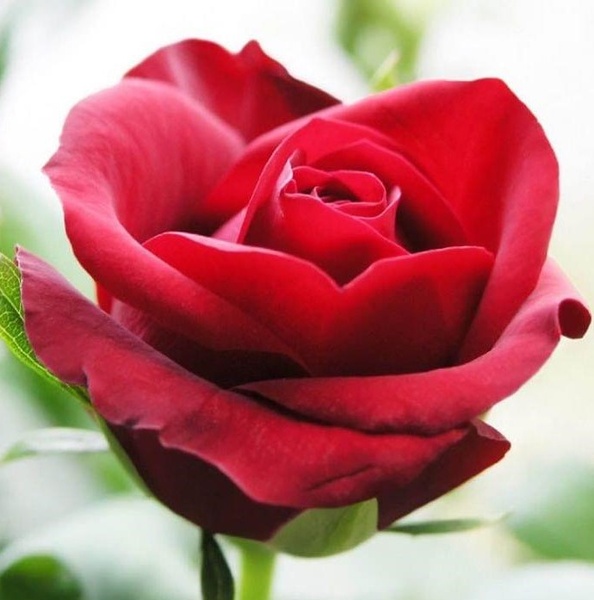 Kathleen Anne Davidson (nee Logan) of Birmingham, Ohio, died at the age of 83 on Friday, December 27, 2019 at Kingston of Vermilion. She was born in Wakeman on August 28, 1936 and had lived in the Birmingham area her entire life.

She graduated from Birmingham High School in the class of 1954. She was a member of The Birmingham United Methodist Church.

She is survived by her daughter, Elizabeth (Betty) Davidson; brother, William (Bill) Logan of Sandusky and her sister, Erma Camp of Amherst.

Funeral services will be held Monday, December 30, 2019 from 1 to 3 p.m. at The Birmingham United Methodist Church. Burial will be at a later date.

A special thank you to the staff at Kingston of Vermilion for the care they have given to Kathleen over the last year.

Any memorial contributions can be donated to The Birmingham United Methodist Church.

Online condolences can be left at www.mormanfuneralhome.com

To order memorial trees or send flowers to the family in memory of Kathleen Davidson, please visit our flower store.