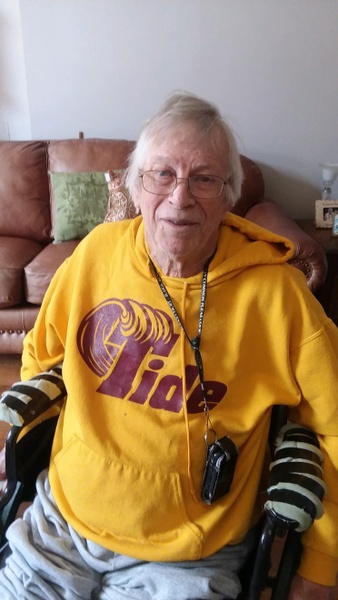 Leslie "Les" Cameron, age 78, of Berlin Heights, passed away July 25, 2020. He was born in Hughestown, WV, and attended Sherman High School, where he met his wife, Carolyn "Sue" Cooper. He graduated from high school in 1959 and then attended West Virginia Tech and graduated with a degree in Mechanical Technology in 1961. Les and Sue moved to Ohio in 1965 when Les got a job with Wilkes Plumbing in Huron, where he worked most of his adult life.

Les loved to hunt, especially deer, and he was an outdoorsman. He liked to meet up with his friend, George, in West Virginia to bowhunt. He loved playing golf, and just being outside. He also loved the Boston Red Sox, and he especially loved spending time with his grandchildren.

He was preceded in death by his parents, Dana and Connie Cameron, and his brother, Buzzy Cameron.

Services will be private at his request.

Memorial contributions may be made to Christ Episcopal Church in Huron at 120 Ohio Street, Huron, OH 44839.

To order memorial trees or send flowers to the family in memory of Leslie "Les" Cameron, please visit our flower store.