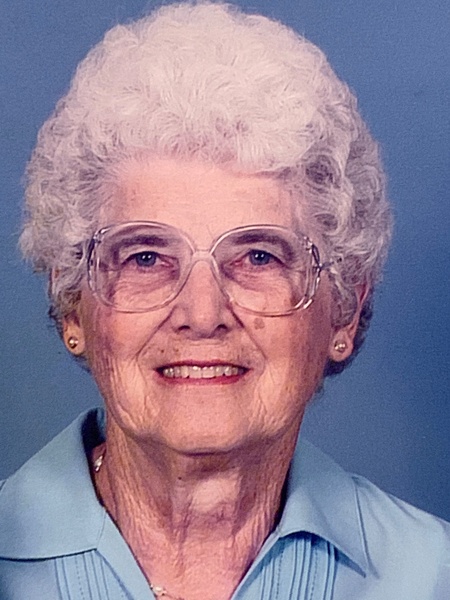 Lois A. Croxford, 86, of Wakeman passed away April 9, 2020 after a short illness. She was born September 6, 1933 in the home of her grandfather, Mark Clary, in Florence Township. She graduated from Henrietta High School in 1951, and has lived in the area all of her life. She worked for the United States Postal Service for many years and was a member of the Henrietta United Church of Christ. She was active in the Order of the Eastern Star, and joined the Wakeman Chapter in 1955. She served in various offices and was Secretary for many years. She served as Worthy Matron six times, served two years as Grand Representative of Georgia in Ohio from 1992-1993 before she merged with Halcyon Chapter in 1994. She served as Worthy Matron in 1999 and also President of District 5 Association of Chapters. In 2000 she was appointed Deputy Grand Matron of District 5 of the Grand Chapter of Ohio and then merged with Althea Chapter 438, Monroeville. She enjoyed gardening, farming, and birdwatching.

She is survived by a son, Steven (Courtney) Ortner of Wakeman, daughter, Joanne (Joe) Ortner Hoffman of Oakland, MI, a sister, Betty Wasserman, of Oberlin, four grandchildren, Dean and Ryan Ortner, and Jacob & Elizabeth Hoffman, and a niece, Peggy Tallman, of Wakeman.

She was preceded in death by her first husband, Dean Ortner, and her second husband, Gene Croxford, her parents, Walter and Elizabeth (Clary) Kothe, a brother, Neal Kothe, and one niece.

Memorial contributions may be made to either Firelands FFA at 10643 Vermilion Road, Oberlin, OH 44074 or Citizens Ambulance Service at 19 Railroad Street, Wakeman, OH 44889.


To order memorial trees or send flowers to the family in memory of Lois Croxford, please visit our flower store.