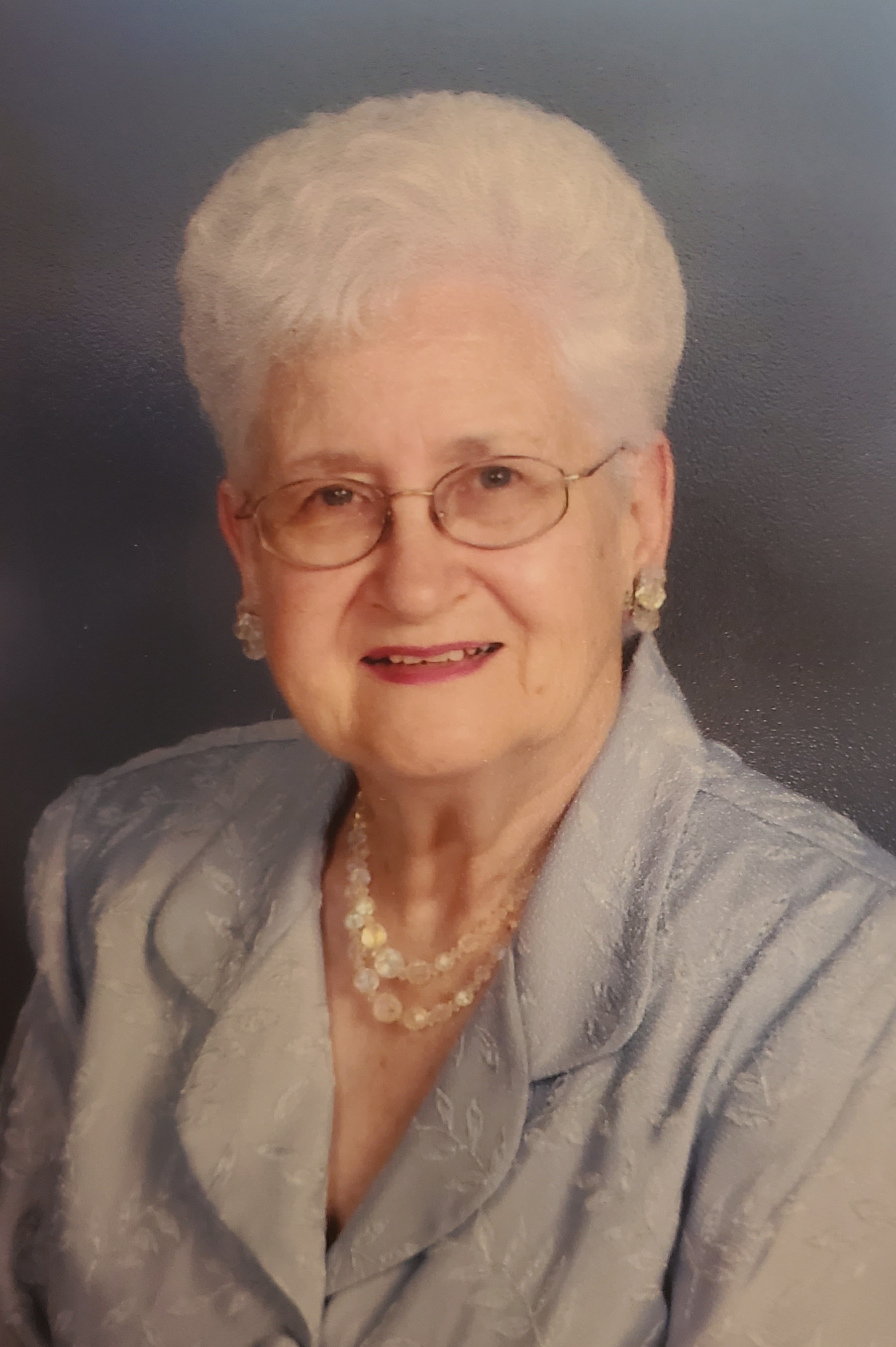 Margaret "Peggy" Anne Leimeister, 89, of Collins, OH passed away November 9, 2020. She was born May 31, 1931 in Norwalk, OH and graduated from Townsend High School in 1949. She was a lifetime member of the Collins United Methodist Church, and past president of the Collins UMW and the Comfort Circle. She was former president of the Townsend PTA and the Western Reserve Music Boosters. She was a member of the FADS Square Dance Group, Ohio Farmers Union, American Legion Auxillary, Wakeman, Northcoast Farm Bureau Council, and the Liberty Bells. Peggy loved genealogy and was able to trace her roots back to Scotland and England. She loved all animals, especially cats.

Peggy was very outgoing, and she had the ability to converse with a perfect stranger and know their life story within thirty minutes. She was a caretaker. She was fulfilled by caring for others. Her faith was strong. She was extremely intelligent and organized. She was selfless and compassionate. She was stubborn when she made her mind up, and she had a great sense of humor and loved to laugh. Peggy could - and did - find the good, the true, and the beautiful in every person she met. Everything about Peggy was genuine. She was a beautiful soul.

She was preceded in death by her husband of 65 years, Michael J. Leimeister, her parents, Fred C. and Dorothea (Silcox) Liles, sisters, Betty Jane Liles and Doris Jean Bollinger Balabek, and an infant daughter, Judith Anne.

Per the family's request, services are private. The family will be holding a Celebration of Life, tentatively May 31, 2021, on what would have been Peggy's 90th birthday.

Memorial donations may be made to Collins United Methodist Church at 4290 Hartland Center Road, Collins, OH 44826

To order memorial trees or send flowers to the family in memory of Margaret Leimeister, please visit our flower store.