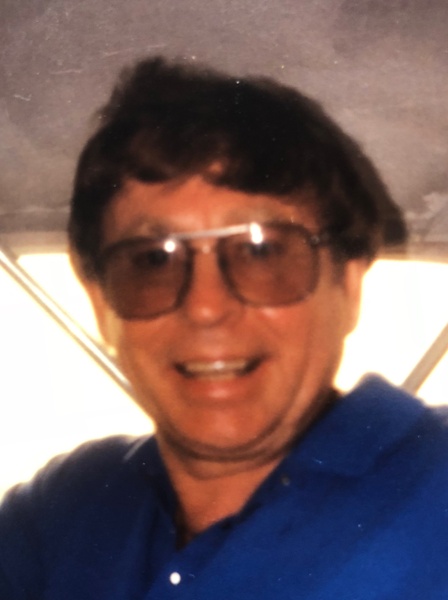 Morton "Mort" Ferguson, 81, of Huron, passed away on April 28, 2018, at his home, surrounded by his family. He was born on June 24, 1936, in Menifee County, KY, to the late William and Nanny (Fielders) Ferguson. He was retired from Sandusky Ford Plant, and owned Bar 61 in Berlin Heights for 25 years along with several other businesses. He attended Lakeview Baptist Church in Vermilion. He loved NASCAR, fishing, boating, and camping. He spent his winters in Okeechobee, FL, and loved his dogs, Killer and Niko, and his cats, Baby and Tom. He is survived by his wife of 29 years Miriam "Sunnie" Ferguson, daughters Jane Cook, of Norwalk, Darlene (Deitzel) Blair, of Willard, Peggy (Al) Wilford, of Norwalk, and Dianne (C.W.) Todd, of Vermilion, step-daughter Jeanice (Gary) Jensen,. of Spring Creek, NV, step-sons, Brett (Chris) Popke, of Huron, Todd (Phyllis) Popke, of Jupiter, FL, step-daughter-in-law Michelle Popke, of Valrico, FL, five grandchildren, three great-grandchildren, along with step-grandchildren, great-grandchildren, and numerous nieces and nephews. In addition to his parents he is preceded in death by his sister Lula Short, brothers Joseph, Wilburn, Virgil, Ernie, Lloyd, Vernon, and Cecil, his son Wayne and a step-son Kevin Popke. Friends may call on Thursday from 2:00 to 8:00 pm at the Morman-Hinman-Tanner Funeral Home, 38 South Street, Berlin Heights, where services will be held on Friday 11:00 am. Burial will follow at Sand Hill Cemetery. Online condolences may be left at mormanfuneralhome.com Memorial contributions may be made to the donors choice.

To order memorial trees or send flowers to the family in memory of Morton Ferguson, please visit our flower store.