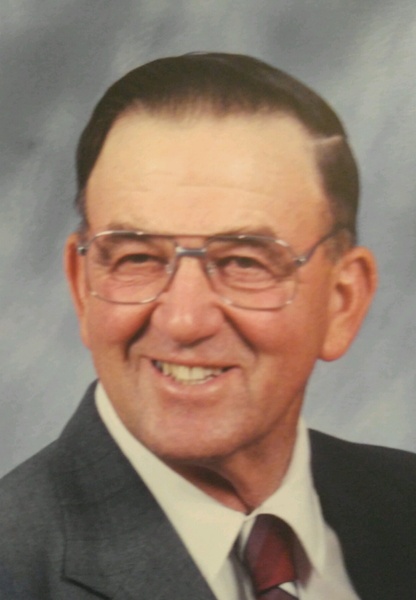 Paul Rosa, age 88, of Wakeman, passed away August 4, 2020 at Welcome Nursing Home. He was born on September 19, 1931 in Henrietta Township and has lived in the area most of his life. He was a 1949 graduate of Birmingham High School and was class Valedictorian. He served in the 511th Airborne Infantry in the United States Army from 1950-1953 at Fort Campbell, KY and then went on to attend The Ohio State University, where he met his future wife, Jerene Poto. They both eventually graduated with degrees in Horticulture. Paul worked from 1957-1970 at Mitiska Nursery in Brownhelm and retired after working at Lockes Nursery from 1970-2000 in Oberlin. He married Jerene "Jerry" on July 6, 1957. They were faithful members of Birmingham Methodist Church.

Paul loved the outdoors, and he loved planting flowers, fruits, and vegetables. He greatly enjoyed going on walks through the woods and around the river area behind his house. He loved playing the piano and sang in the church choir, and he loved to read.

He was preceded in death by his parents, Clyde and Mary (Titus) Rosa, a brother, Charles Rosa, two brothers-in-law, Karl Schurr and Bob Herbst.

Memorial service with military honors will be held on Tuesday, August 11 at 11:00am at the Birmingham Methodist Church. Pastor Dick Kretchmar will officiate.

Memorial contributions may be made to Birmingham Methodist Church in Paul's name.


To order memorial trees or send flowers to the family in memory of Paul Rosa, please visit our flower store.