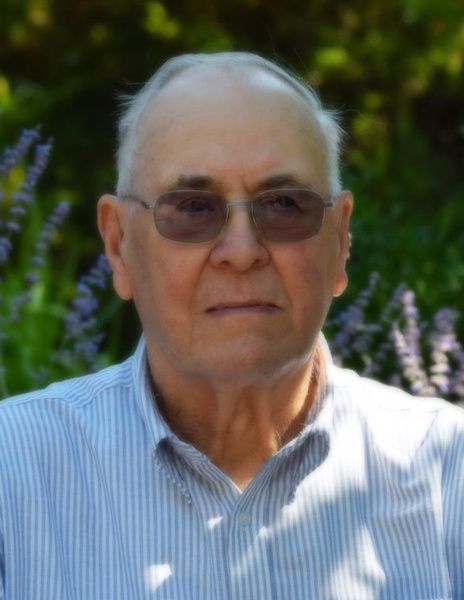 Robert H. French, 89, of Wakeman, OH passed away November 13, 2020. He was born December 14, 1930 in Sandusky, OH and graduated from Wakeman High School in 1948. He went on to work as a farmer and developed French's Hybrids, Inc. He was a member of Ohio Seed Improvement Association. He was also a member of Ohio Foundation Seeds, Wakeman Township Zoning Board, Huron County Farm Bureau, and a member of the FFA. He loved to show cattle at the Ohio State Fair. He and his brother, father, and uncle started the seed business in 1936, and it's still in operation today, five generations later.

Robert was one of the most honest, straightforward people ever. He did not hold back his opinion. He loved meeting people and he was accepting. He was a farmer through and through and enjoyed talking about his work. He loved his children but being a workaholic, he probably didn't spend enough time with them. He didn't like to travel; he always had something to do. His biggest joy was watching them grow up, find a job they excelled at and are successful at, and hoping they stay out of trouble. His greatest joy ever since high school days was coon-hunting, trapping, and fishing, but he especially loved eating the fish. Gardening was another thing he enjoyed doing, growing what his family could use, and giving the surplus away to friends.

Robert was preceded in death by his parents, Winthrop and Leona (Hartman) French; and a brother, Richard French.

The family would like to specially thank Heartland Hospice and Whitney Home Care for the amazing care Robert received.

Services will be private per the family's request.

To order memorial trees or send flowers to the family in memory of Robert French, please visit our flower store.