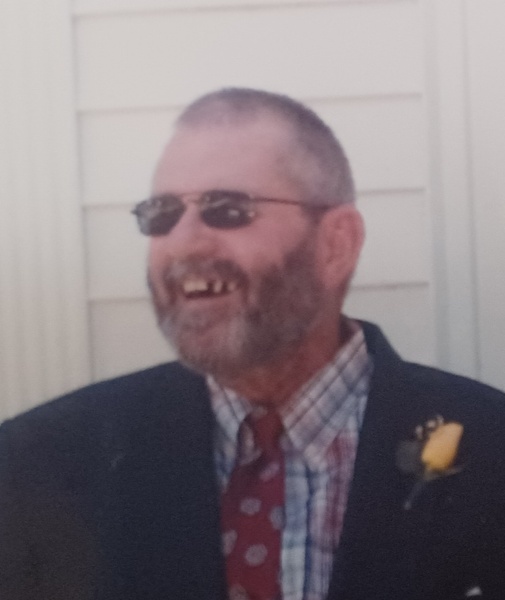 Ronald L. Ours, age 76, of Wakeman, passed away on Tuesday, July 5, 2022, in the presence of his loving wife and family. He was the loving husband of Marjorie, with whom he shared 53 wonderful years together.
He was born March 4, 1946, in Columbus, Ohio to Robert Paul Ours Sr and Beatrice Erma (Badgley) Ours. He worked for Area Transportation, which he retired from in 2013. He was loved by his family and friends.
Ron was a life-long believer in hard work and dedication to make sure that his family was cared for. He was always there for others when they needed help or someone to talk to, and made sure that his family knew that they were loved. He shared his beliefs in the wisdom that he spoke. It is because of his belief and love of God, that he approached his marriage, family, and friendships with care and compassion. He enjoyed spending quality time with his family, more than anything. His family will carry on this legacy.
He is survived by his wife, Majorie F. (Hunt) Ours, whom he married on October 6, 1969; his children, Patricia L. (Mark) Dennison, Rhonda F. (James) Trosper, Lynn M. (Eddie) Burke, Malinda Ours, and Kimberly Ours; grandchildren, Fred (Nick) Trainor, Samantha (Aaron) Ohlemacher, Garret Burke, Kami Ours, Darron Ours, Piper Murray, Ashton Murray, Chris Bailey, Mira Bailey, Nelly Bailey, and Liam Whitlock; great-grandchildren, Elizabeth, Brendan, and Daniel Butler. He is also survived by his mother, Beatrice, brother John Ours, sister Florence Davis, and grandson-in-law, Brendan Butler.
He was preceded in death by his father, Robert Paul Ours Sr; brother, Robert Paul Ours Jr; sister, Betty Jordan; brother-in-law, Aubrey Davis; and granddaughter, Jamie Butler.
The family will be receiving visitors at 11:00 AM on Wednesday, July 13th, at Morman Funeral Home, 16 Cooper St, Wakeman, OH, with the funeral service starting at 12:00 PM. Following after, a burial service will be held at Meadow Green Memorial Park Cemetery, 2602 Bogart Rd, Huron, OH.
Online condolences may be left at www.mormanfuneralhome.com
To order memorial trees or send flowers to the family in memory of Ronald Ours, please visit our flower store.