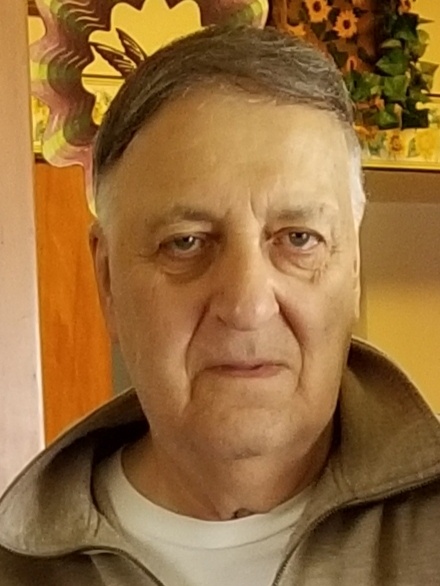 Russell Calkins, 75, of Milan, passed away on June 9, 2019. He was born on June 4, 1944, in Norwalk to the late James and Anna Calkins, grew up in Florence Twp., and has lived in Milan since 1979. He served in the US Army and worked as a millwright at the former Sandusky Limited, retiring in 2006. Russ was an avid fisherman and outdoorsman and enjoyed spending time with his family and his dog Rascal.

He is survived by his wife of 45 years, Sue (Currier), his children, Brenda (Keith) Mills, of Collins, Barbara (Ryan) Fisher, of Seattle, WA, Laura Calkins, of Milan, two grandchildren, Brittany, and Brandon, a great-grandson, Kaleb, a brother Donald (Geneva) Calkins, of South Amherst, and numerous nieces and nephews.

In addition to his parents, he was preceded in death by his brother Richard "Dick" Calkins.

Friends may call on Wednesday from 4:00 to 8:00 at the Morman Funeral Home, 16 Cooper Street, Wakeman, where services will be held on Thursday at 11:00 am. Burial will follow at Wakeman Cemetery.

Memorial contributions may be made to the American Cancer Society.


To order memorial trees or send flowers to the family in memory of Russell Calkins, please visit our flower store.