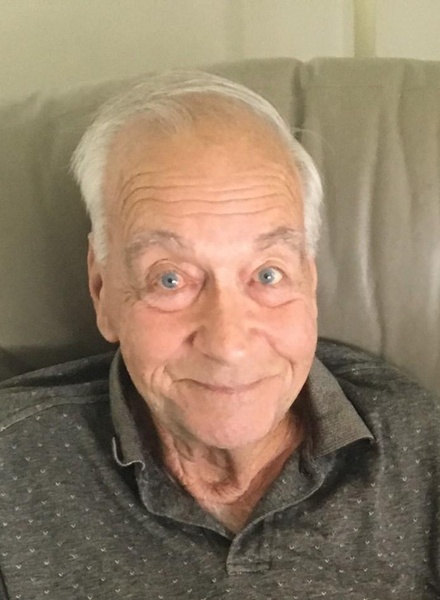 Terry L. Howk, 80, of Huron, OH passed away at his home March 12, 2022 after a long illness. He was born October 23, 1941 in Oberlin, Ohio and grew up in Wellington. He then joined the Navy at age 16. He retired from Ohio Edison and worked after that at Vermilion Properties, where he helped with inventions. He later worked at Burnham Orchards, where he fixed whatever needed fixing and formed a special friendship with Joe Burnham, Sr. He was a wonderful woodworker and had a small business at home and also built much of his home. He loved to save everything and his family used to say he was the only person they knew who would take things to the dump and come back with more than he took. He could fix anything.

Terry was preceded in death by his parents, William and Jeanette (Miller) Howk; a son, David Howk; and a sister, Mary.

Memorial services will be held at a later date.

To order memorial trees or send flowers to the family in memory of Terry Howk, please visit our flower store.