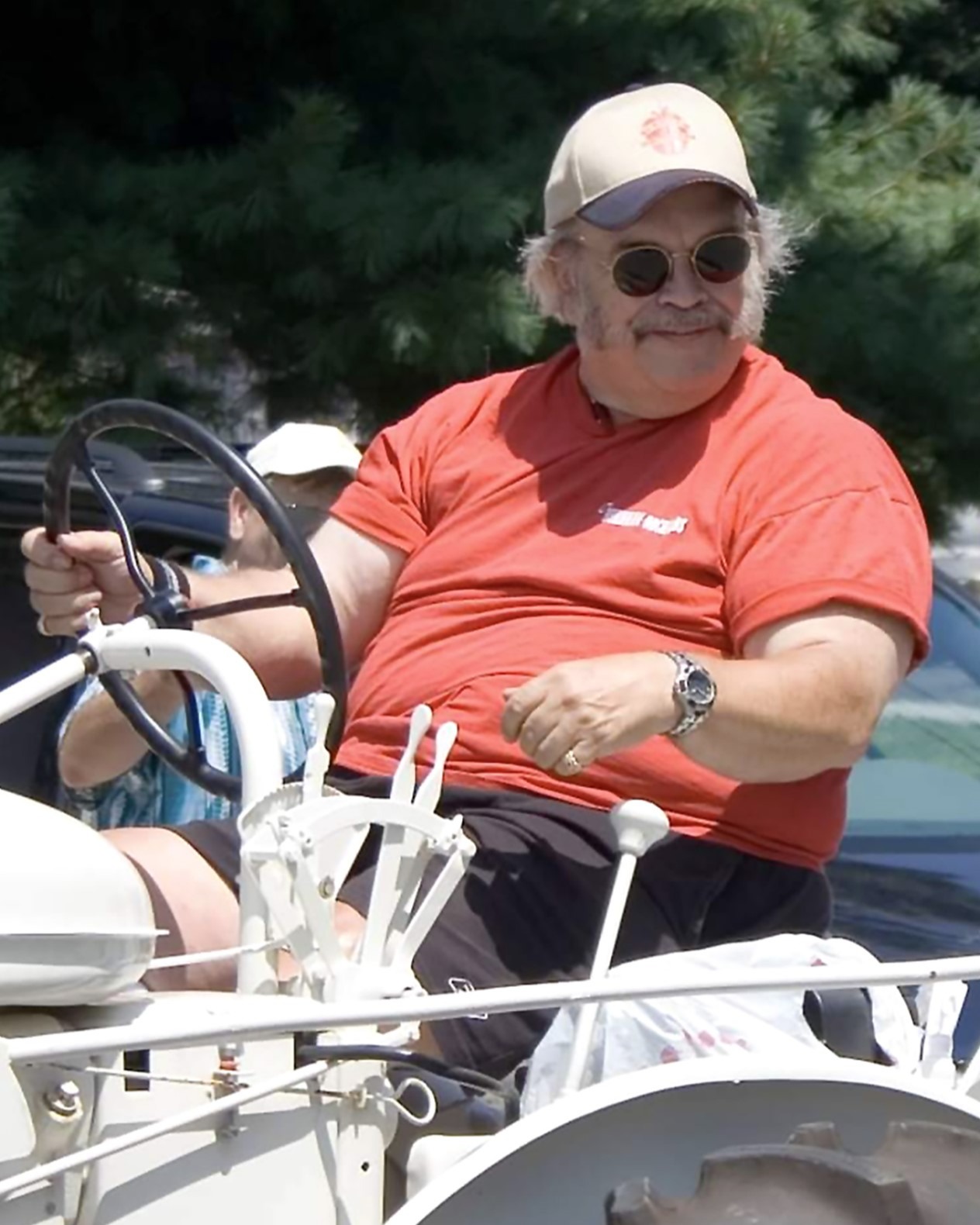 Tom was retired from Ford Motor Company in Lorain, Ohio, where he worked 31 years in various positions, including foreman for the parts/assembly line. His hobbies included bowling; dancing the jitterbug with his wife, Franci; hunting and fishing; listening to his son Lance’s rock 'n' roll bands; performing as Jake from the Blues Brothers with his son’s band and his old friend, John Johnson; watching music competition television shows, old westerns, wheel-spinning game shows on television; and complaining avidly about politics, the weather, and the lack of available perch at local restaurants. Tom also had a deep devotion to anything Elvis, and was a lifelong fan of the Cleveland Browns and The Ohio State Buckeyes, complaining about each with the same fervor as the previously mentioned weather, politics and lack of perch.

If you ever met Tom in person, you likely wouldn't forget the encounter. His larger than life persona and his amazing ability to "tell it like it is" whether you wanted to hear it or not, always left an impression. His candor and sense of humor were uniquely his, and his alone.

Tom was a member of Saint Peter’s Church in Huron as a young man. He attended St. Peter’s School and was a graduate of Berlin Heights High School (Class of 1960) where he was a regular attendee of his alumni gatherings. He also was a member of the Vermilion VFW.

Cremation has taken place, and a memorial service will be held at a later date. Toft Funeral Home & Crematory, 2001 Columbus Ave., Sandusky is handling the arrangements.  Condolences may be made the family by visiting toftfuneralhome.com.

To order memorial trees or send flowers to the family in memory of Thomas Eugene Horwedel, please visit our flower store.