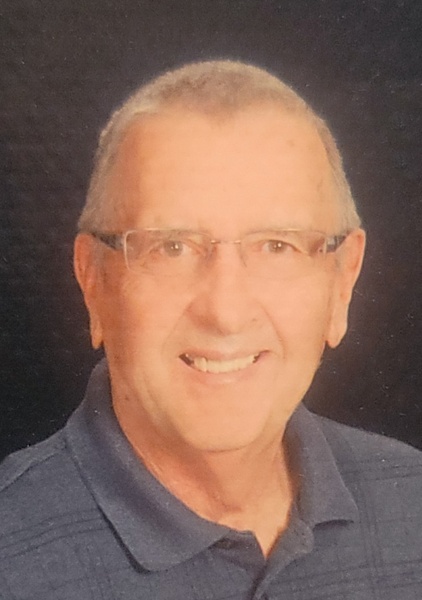 Mr. Thomas Dean Robson, 83, of Wakeman, OH passed away peacefully at home December 10, 2021. He was born September 9, 1938 on the family farm in Greenwich, OH. He attended Ripley Elementary through 8th grade, and graduated from Greenwich High School in 1956. Tom attained his bachelor's degree at Kent State University and his master's degree at East Texas State University in Commerce, Texas. Thomas was a teacher for 32 years, retiring from Western Reserve Local Schools in 1992. Tom taught science classes, mainly biology, starting in Medina City Schools, and the majority of his career at Western Reserve School District in Collins. He coached basketball starting in Junior High School, then many years at the varsity level.

Thomas was a kind and gentle person. He had class, and was well-respected. Family was important to him; he continued working on his family farm so that his mother could stay there after his father's death. He was selfless; he made many sacrifices to provide for his family. He was a devoted husband, father, and grandfather. He and Norma were at almost every event his children and grandchildren had. He coached football, baseball, and basketball from junior high to high school to be with his boys while they were growing up. He treated his daughters-in-law as blood family and loved them as his own. He adored his family, and his family adored him. He will be sorely missed, but his family finds peace and solace that he's joined his mother and father.

Thomas was preceded in death by his father and mother, Ralph Robson and Margaret (Watson) Sweeting; and his step-father, George Sweeting.

Friends may call from 4:00 PM to 8:00 PM on Thursday, December 16, 2021 at the Morman Funeral Home, 16 Cooper Street, Wakeman, where services will be held on Friday, December 17 at 11:00. The family respectfully requests that attendees wear masks. A private burial will take place at Ripley Cemetery in Greenwich. The service will be officiated by Pastor Richard Wierwille.

To order memorial trees or send flowers to the family in memory of Thomas Robson, please visit our flower store.