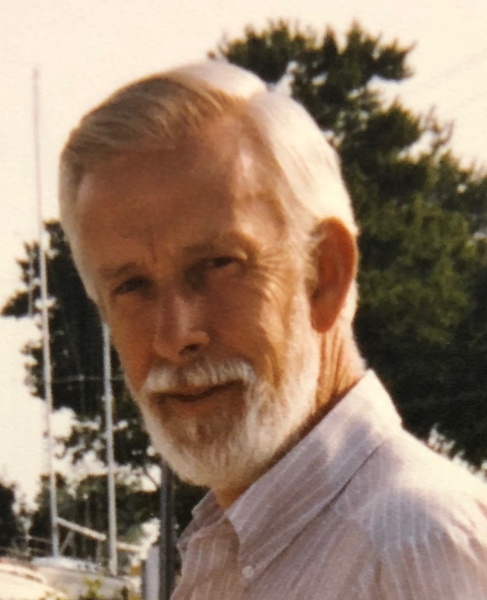 William Morris, 80, of Huron passed away on July 22, 2019 at the Ohio Veterans Home. He was born on August 8, 1938 in Oberlin, to the late Lester and Grace (Braun) Morris. He grew up on the family farm on Quarry Road in Oberlin. It was there that farming became a big part of his life. As a youth, he worked for several of the neighborhood farmers; and for several years farmed together with his brother Bud.

Bill graduated from Oberlin High School in 1957. In 1959, he started working for the Lorain Assembly Plant, Ford Motor Co. While there he was affectionately known as "Farmer". He retired from Ford in June, 1992.

Bill was drafted into the US Army in November of 1961. He served his duty in Germany, having been stationed in Baumholder, Wildflicken, and Berlin. Upon returning home he served in the Standby Reserve until 1967.

Bill married his wife Pearl (Knott) on February 6, 1962. They were happily married for 57 years. In those years they enjoyed working together on their farm. They enjoyed bowling for 30 years on the couples leagues and on couples golf leagues; taking many trips to tournaments and golf vacations. He also enjoyed cruises to Alaska, New Foundland, the Eastern and Western Caribbean. He also vacationed in Mexico with family and friends. His greatest joy was being on his tractors, farming his farm, and visiting neighbors and grandchildren.

In addition to his parents he was preceded in death by a daughter Kimberly Jean Morris in infancy.

Friends may call on Thursday from 5:00 to 8:00 at the Morman-Hinman-Tanner Funeral Home, 38 South Street, Berlin Heights, where services will be held on Friday at 10:00 am. Burial will follow at Peaks Cemetery.

Memorial contributions may be made to the Ohio Veterans Home Activity Fund.


To order memorial trees or send flowers to the family in memory of William Morris, please visit our flower store.